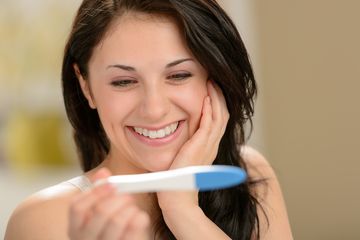 Pregnancy is a normal state for a woman. Provided there are no special circumstances, it undergoes without any deviances, ending up with a timely birth of a healthy child. Unfortunately, the statistics say that’s not that common. The main reason of the pregnancy complications is a woman herself – with her somatic, endocrinologic, infectious, immunological, genetic and other diseases. Hard work, bad nutrition, ecology, smoking, alcohol, taking of certain medicines without doctor’s approval – all these might affect the pregnancy.

A number of risk factors might be found out provided there is a thorough planning and examination before and during the pregnancy of every woman in place. Should a pregnant woman timely visit a doctor, hardest sequences of pregnancy complications might be prevented. 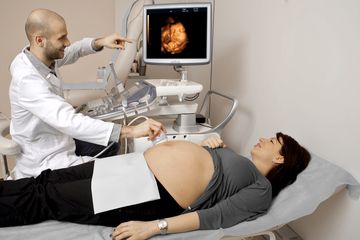 Once a woman has heart diseases, hypertonic illness, thyroid disorders, diabetes, recurrent miscarriages, obesity, or if the case is an extracorporal pregnancy, precocious pregnancy or pregnancy after 40, multiple fetation, such pregnancy is treated as a complicated. Should a woman suffer from the chronic states, her pregnancy might get complicated by a so-called toxicosis, resulting first in vomiting, bad feeling, depression and later in high blood pressure or edemas.

Petr Samchuk, having a huge experience and rich practice will appoint all the examinations and consultations needed. Modern laboratory and instrumental diagnosis methods allow detecting the disorder on the earliest stages and make doctors’ best to fence off the worst consequences. 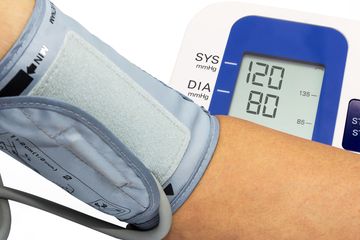 Should any deviations in a woman’s state, any co-existing diseases, complaints, changes in the laboratory tests, infections or obstetrical complications be detected, doctor Samchuk will be there to react rapidly. He’ll call a board of doctors to find the best solution for the problems occurred. Any therapy needed, aimed at a pregnant woman’s health correction, shall be implied.

The clinic owns all the equipment needed for a proper diagnosis and a comprehensive monitoring of a woman’s health. All the tests, laboratory or instrumental examinations are available at one place, which needs fewer efforts from the patient. Dr. Samchuk charts the timetable, allowing to make the therapy as uncomplicated for the patient as possible.

A pregnant woman’s body is especially vulnerable, that’s why any therapy shall be carried out with a severe caution. Baby’s health should be safe at all times. If you are being followed up through the whole pregnancy period by mr. Samchuk, who is a highly proficient obstetrician and gynecologist, there’s a guarantee of care and attention 24/7. He’s able to correct the woman’s health stated changes so that the pregnancy is going on normally, providing the fetus proper development without extra stress for a woman’s body.
The complicated pregnancy follow-up also includes the planned control by a doctor, specialized in a woman’s disorder. Woman is to undergo the tests for the genetic deviances and to be consulted by a geneticist. The disorder’s treatment is to be carried out with any changes in a woman’s body taken into account in order to eliminate the fetus damage probability. 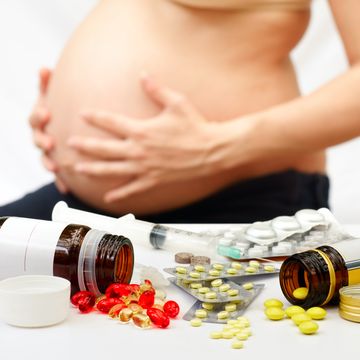